An archived list of our previous versions over the years

Written by Carvin Palanca
Updated over a week ago

This page contains release notes from December 2018 and older. Looking for something more recent? Here's the guide for the newer versions of Showbie.

4.1 (2018-11-16)
In Showbie 4.1, uploading differentiated content is now easier than ever! With the new update, you can select which students have access to your file uploads. Check out this updated guide to learn more! 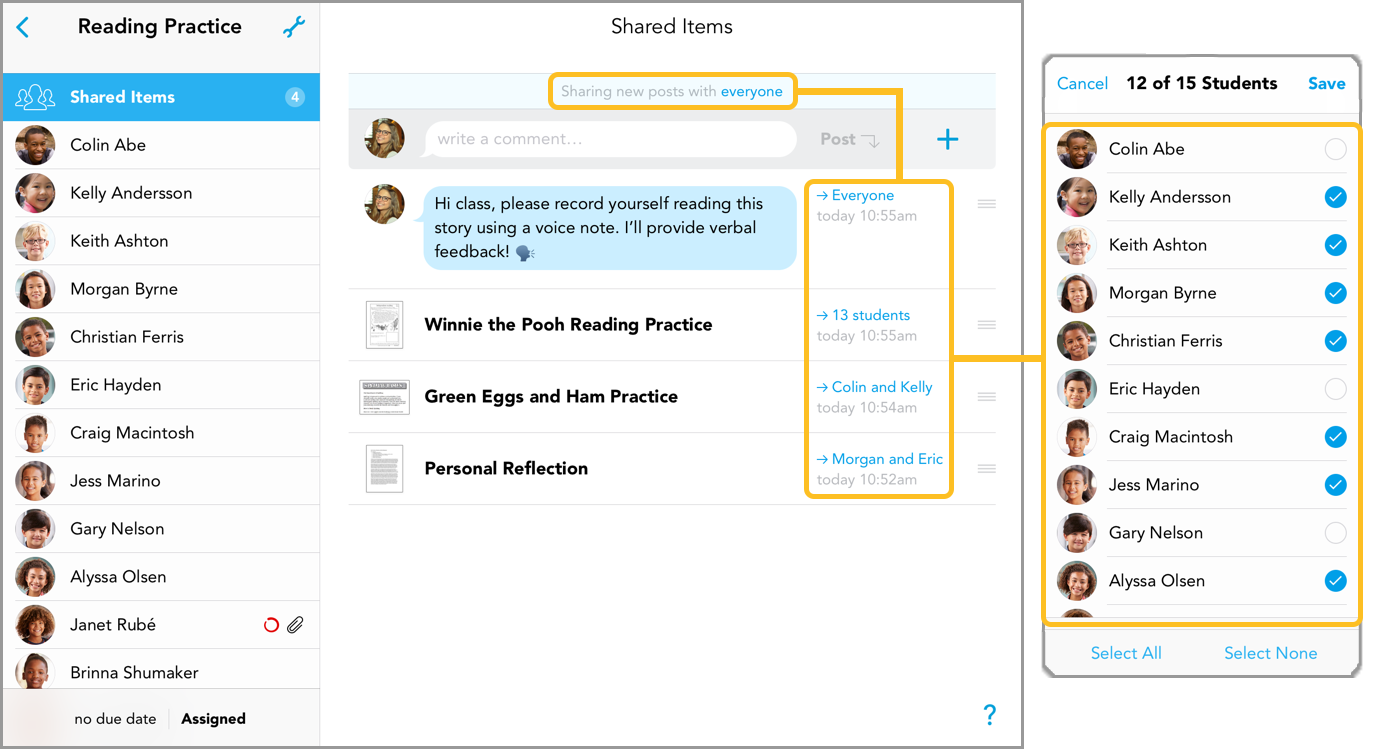 3.8 (2018-06-15)
Version 3.8 is the latest version that will be supported by iOS 9 (bug fixes and improvements will be released version 3.8.x). Future releases from this version onward will only be supported by iOS 10 or later. Please update if you can so you can use the new features in store for Showbie!

Teachers using the Basic Edition of Showbie who have been using features involved in the package edition updates, with the exception of Portfolio, will be able to continue using these features until July 30, 2017.

3.0 (2016-06-09) Blog post:
Showbie Groups are here! Create a group and invite any combination of your fellow teachers, students, and parents to join. Use a group to share resources with your department staff, have a class discussion with your students, or coordinate with parents for extra-curricular activities. We can’t wait to see how you’ll put this feature to use!

Did this answer your question?